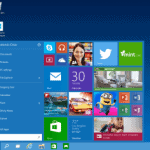 Windows 10 tries to bridge gap between Windows 7, its most popular Operating System to-date, and Windows 8, a radical departure from traditional computing, typically neglected by business users. For now, of whatever I’ve seen as a Windows Insider as well as now the fully baked version, Microsoft has done an excellent job.

Check out this mini review video from Engadget.

The new OS combines the best bits of old and new Windows features into a cohesive package, while correcting nearly all of the missteps of Windows 8. The upgrade process is mostly painless, and free for most Windows 7 and 8 users. However, Windows 10 still remains to be a touch first experience. Many users without a touch-screen PC or a Microphone and Speaker will not able to enjoy the best Windows 10 can offer.

The upgrade process was fairly painless, it took just under hour to upgrade the PC using online Upgrade tool. I will post an update once upgrading my work PC with downloaded ISO image.

All in all, this is a must get upgrade for businesses and consumers alike, at least its FREE for most users! 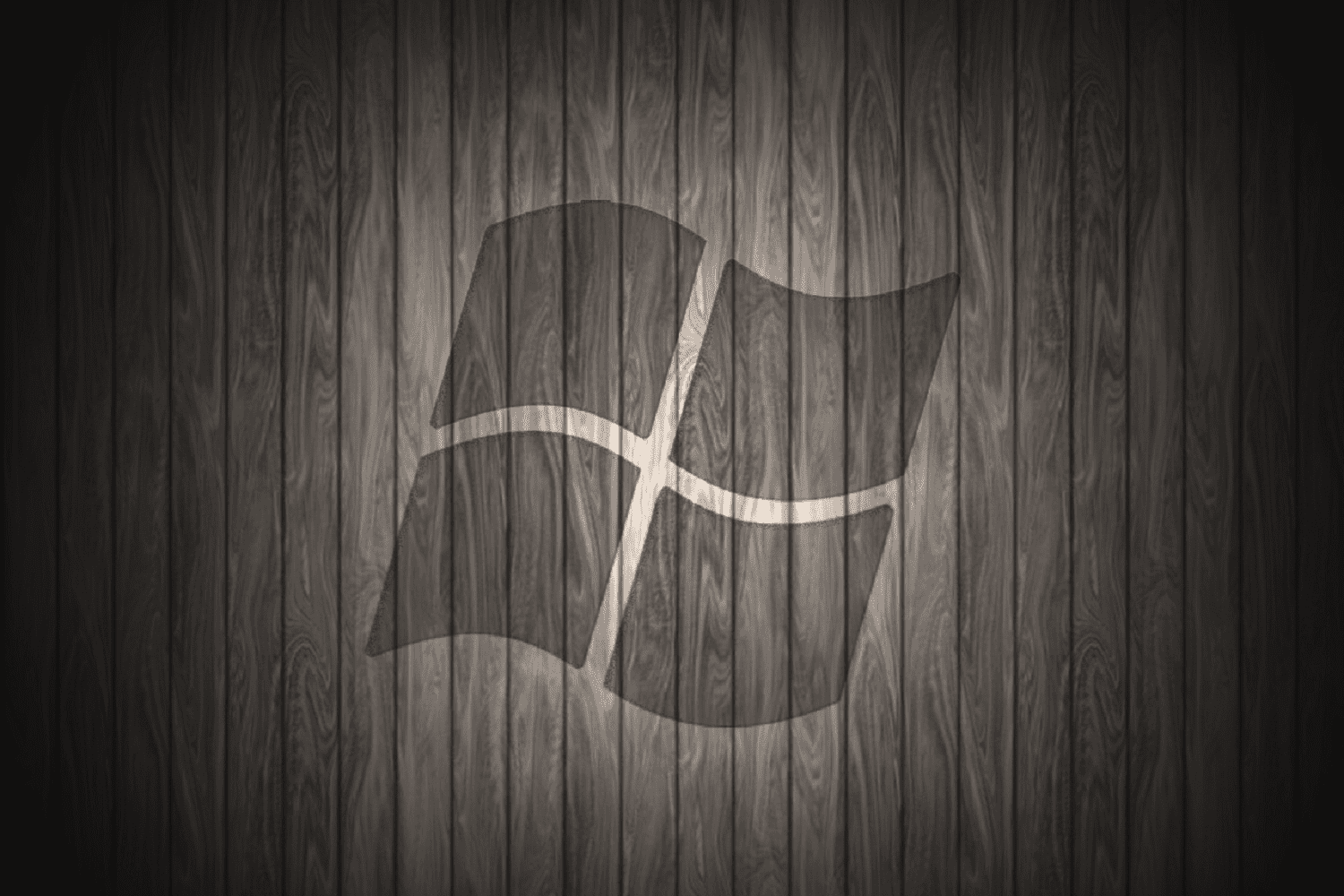 Windows fans are getting ready for an action packed week ahead of Windows 10 launch.

While there are positive feedback for the Operating System, Paul Thurrott, a veteran windows critic and blogger, published a very useful article highlighting possible hindrance to Windows 10’s success, the Automatic Updates. 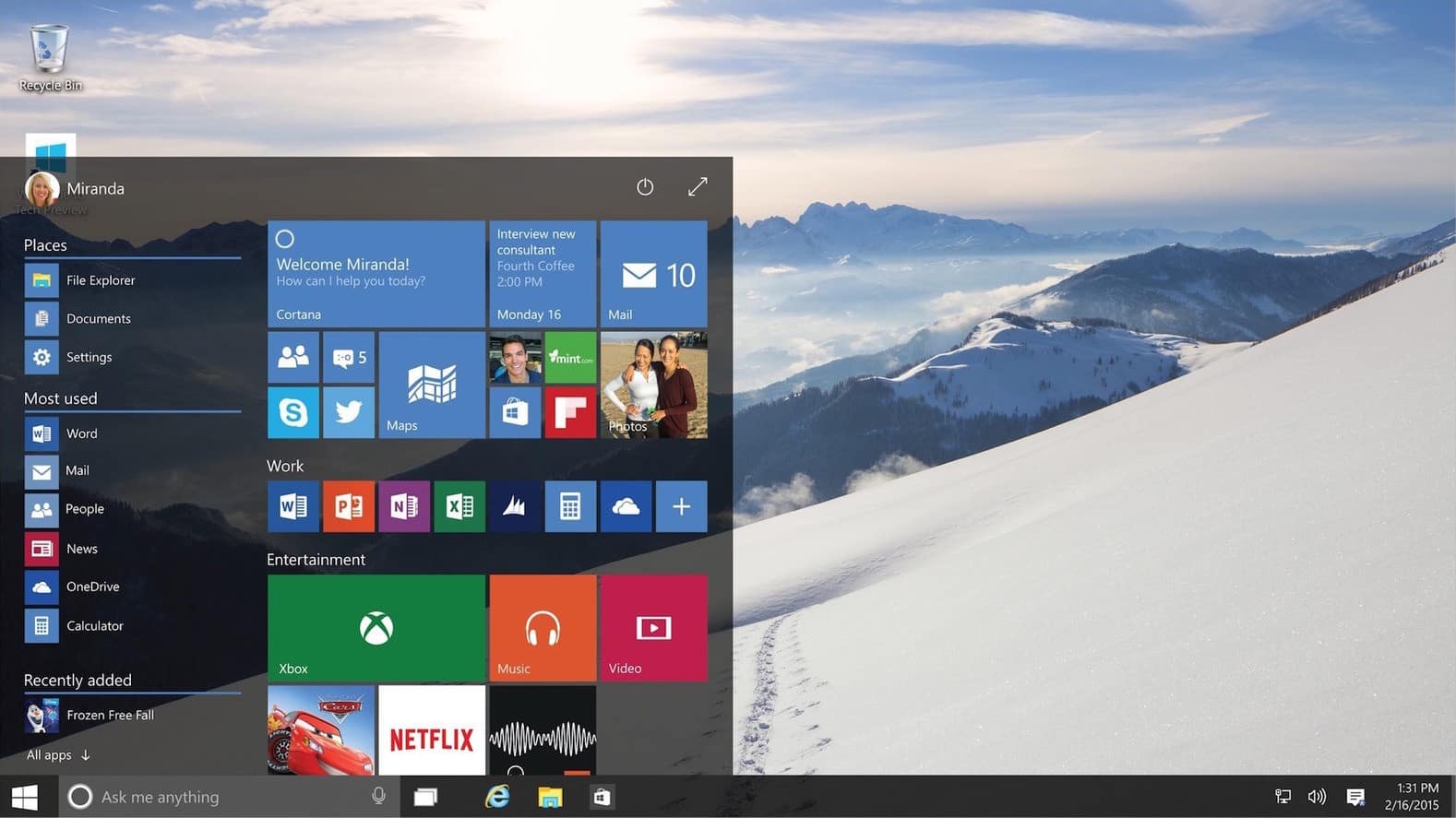 With less than 48 hours to Windows 10 Launch, Microsoft has been releasing series of videos introducing built-in apps.

Photos, Mail and Calendar, Maps, Movies & TV and the recently renamed Groove Music have all been highlighted in the company’s promotional video. 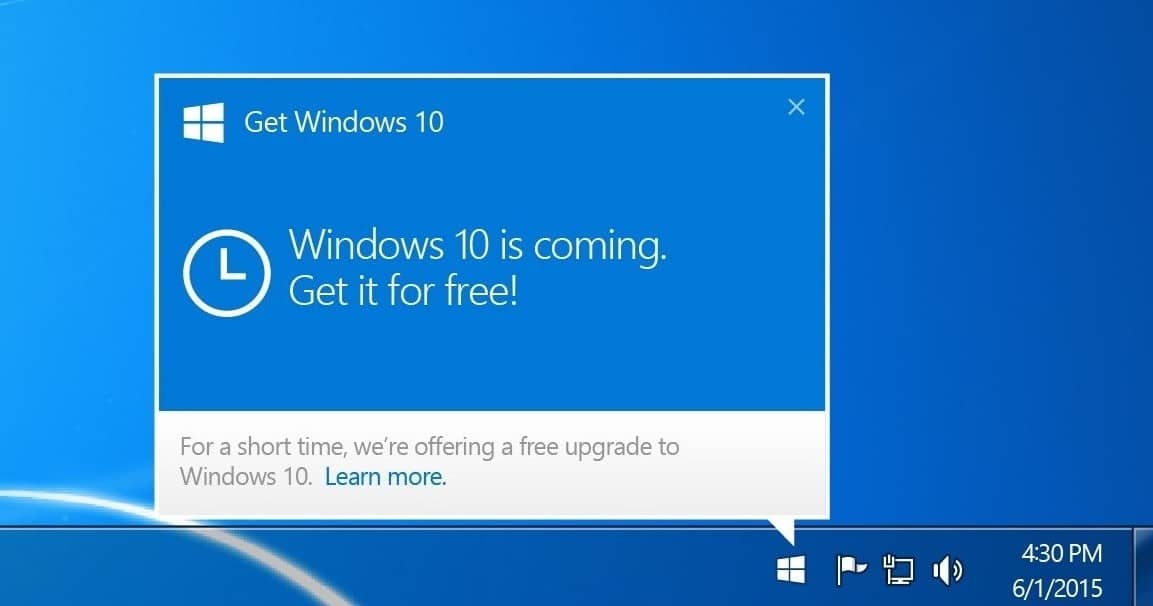 Get Windows 10 for Free

Microsoft will be launching Windows 10, their newest operating system on 29th July. They offering it as a free upgrade. Below are the instructions on how to get windows 10 for free on your PC or Laptop.

Who Can Get It? 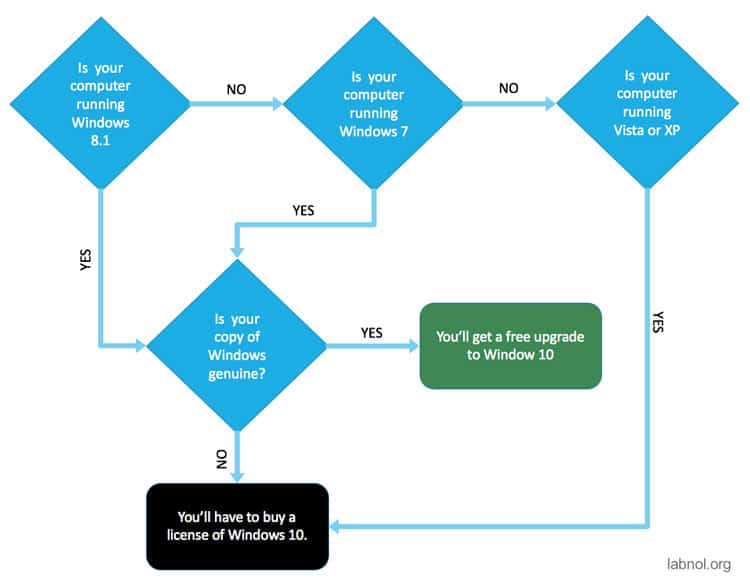 Ok, you are eligible, here is how you can reserve a copy.

You can reserve your free upgrade in the Get Windows 10 app. Once you reserve, Windows 10 will download when available, and you can cancel your reservation at any time.* 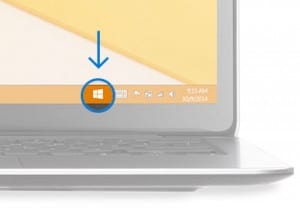 You’ll get a notification after July 29, 2015 once Windows 10 is downloaded to your device. Install it right away or pick a time that’s good for you.

After it’s installed, you have Windows 10 for free on that device. 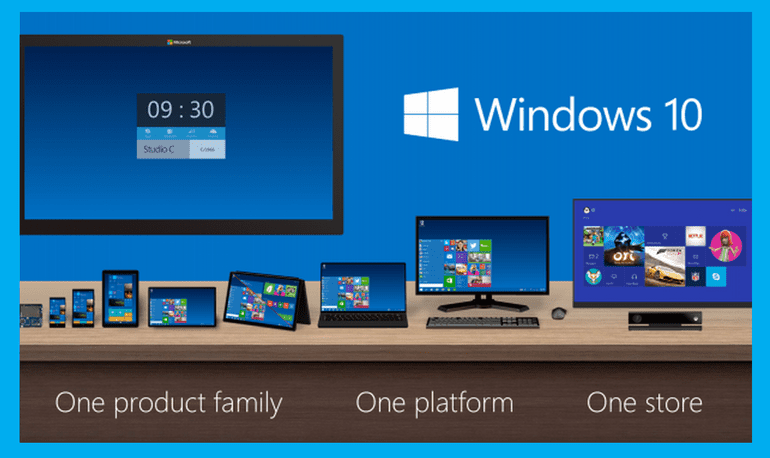 Microsoft is days away from the launch of Windows 10. Their marketing division is working extra hard, and rolls out an adorable ad, check it out.

Microsoft is launching its new operating system dubbed Windows 10 on 29th July, 2015. Let’s explore its features and understand why will it stands out against Windows 8.1 or most popular Windows 7.

Although not a huge fan of Start button, which had its own share of criticism, I can very well understand its importance for Businesses. Windows 8 introduced a big shift, for some it was more of a shock, by removing the all-popular Start button. They were betting on modern UI, similar to Windows Phone, which never got due appreciation. While I won’t call Windows 8 a failure, it was surely not the most accepted operating system release for Microsoft.

Hi, I am Cortana!

Introduced with Windows Phone, Cortana is Personal Digital Assistant. A combination of Apple’s Siri and Google Now, Cortana offers a lot more. Besides searching web using natural language query and setting reminders, Cortana is designed to help learn operating system basics as well as find files based on content. Meaning if you ask for “PowerPoint slides about the Business Presentation,” it’ll search your computer and OneDrive accounts for relevant files.

Microsoft is really pushing its natural-language and transcription abilities — onstage, Cortana was asked to “show photos from December,” which it happily (and quickly) did, and also transcribed and sent an email entirely through voice commands.

Microsoft Edge (aka Project Spartan) is a new browser for Windows 10 replacing Internet Explorer. Sure there’s a very clean, almost Chrome-like design, and a brand-new rendering engine, but the focus here is on social sharing. You can highlight and annotate websites before sharing them with friends, kind of like having Skitch built right into your browser. There’s also Cortana integration and a reading view that, much like Pocket, lets you read pages offline.

Microsoft has confirmed Windows 10 will support the Fast Identity Online (FIDO) standard. This means users will be able to sign into commonly used apps like Outlook using a variety of biometric tools from fingerprint readers to retina scanners.

“With Windows 10, for the very first time Windows devices and Microsoft-owned and partner SaaS services supported by Azure Active Directory authentication can be accessed end-to-end using an enterprise-grade two-factor authentication solution – all without a password.”

Microsoft was so keen to push the “touch-first” mantra with Window 8, the experience on traditional machines where keyboards and mice were the primary form of input suffered. This was addressed to some extent with the 8.1 update and the problem could now be solved with Windows 10.

Sony has let you stream PlayStation 4 games to a Vita from launch. Microsoft’s response? To let anyone stream any Xbox One game to any Windows 10 PC or tablet. Sure, you have to be on the same network, but it’s still pretty massive news. Elsewhere, there’s a new Xbox app for PC and tablet that lets you access your activity feed, messages and friends list. It’ll even display information on games in third-party clients like Steam.

We were promised a couple of surprises on Windows 10 Demo, and it’s fair to say that Microsoft came through with a huge surprise: Windows Hololens. It’s an AR platform, letting you see 3D “projections” using a pair of AR goggles. You’re probably thinking this is some vague pipe dream, but it’s not. Microsoft also showed off HoloLens — a wearable, wire-free computer that will enable Windows Holographic — which the company says will be available at some point “in the Windows 10 time frame.”

Terry Myerson announced that the Windows 10 will be free for the first year upgraders. That’s the great news, only if, you have Windows 7 SP1, Windows 8 or Windows 8.1. This doesn’t apply to enterprise users, who needs to purchase an upgrade license through their Volume License partner.

Microsoft also announced that it will allow all Windows Insiders (Windows Testers) to upgrade their Preview version to full commercial version, when they launch Windows 10 on 29th July. However, it is not clear whether Windows Insiders running Windows XP or other not supported platform will be eligible.

Windows 10 shows lot of promise, which is a good news for Microsoft. However, consumers and businesses adopt it remains to be seen.