The problem was found to occur when users of iPhones running version 12.1 of Apple’s iOS operating system used the group calling function of FaceTime. It was also found to hit Mac users who were called from an iPhone. The flaw meant the microphone on a recipient’s smartphone was activated, even if the call to them was not accepted. 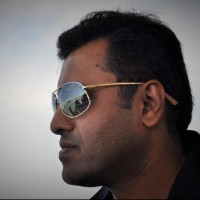