Smartphones are often, if not always, measured using above parameters. Speed, Size, Screen and Stamina are the most form center of discussion. Smartphones have entered our daily lives and most importantly for our children. Privacy issues in recent past from Facebook, Apple and other tech giants makes them extremely vulnerable. Recent Facetime issue with iPhones established a need to educate an average mobile user.

As embarrassing as this was for Apple, my concern is, if a company like Apple with R&D budget of more than 10 billion made such an error, think about the millions of apps developed by smaller developers. These apps are being used by, not so aware users, like school kids and the elderly. As per statistics, these users form about 20% of the total smartphone users and the number is growing. They are extremely susceptible to privacy and security threats.

While I expect technology giants to channel their investment in strengthening privacy and security of their devices and apps, the answer lies with us, the user / parent. The best way to arrest such issues is to acknowledge the problem exists. Spread the word, make others aware of the real issue, and praise the untiring work done by Mobile Security Teams across the globe.

As of this blog, Facetime bug still remains to be fixed. For now, Apple has shutdown Facetime Group servers to minimize the impact.

Sony BMG ran into a major privacy flap in fall 2005 because of the anti-piracy measures called XCP that it added to music CDs. When a customer played one of these CDs on a Windows PC, the CD installed hidden rootkit software onto the PC that communicated the CD being…

In May 2007, Google added its Street View feature to Google Maps, and it has been battling privacy complaints, paying fines and facing audits ever since. Google Street View provides panoramic views of streets gathered by webcams. It prompted privacy worries for showing men leaving strip clubs, people entering adult…

One of the biggest privacy scandals in terms of scale involved Microsoft’s Hotmail free e-mail service. In October 2009, Microsoft urged hundreds of millions of its Hotmail users to change their passwords due to a privacy breach. Microsoft said it discovered that users’ details from 10,000 e-mail accounts were posted…

A school district in United States that used built-in Webcams to monitor the use of several thousand Apple laptops that it provided to students for their use at home ran afoul of online privacy issues and was forced to pay up. The school district admitted it had over 56,000 photos…

The popular social media site has been plagued by privacy issues over the years. Its highest-profile problem was in October 2010, when Facebook admitted that its top 10 most popular applications including FarmVille and Texas Hold`em shared user data, including names and friends’ names, with advertisers.

Apple received so much criticism about how its iPhones and iPads were collecting and storing user location data that then-CEO Steve Jobs made a rare apology in April 2011. Jobs conceded Apple’s mistakes in dealing with the location data after security researchers discovered an unencrypted file inside the devices contained…

Also in April 2011, Sony announced that hackers had stolen personal data from 77 million PlayStation subscribers. Although this was a security breach of Sony’s PlayStation Network, the privacy implications were significant given that the intruder had stolen names, addresses, email addresses and birthdates for so many customers. 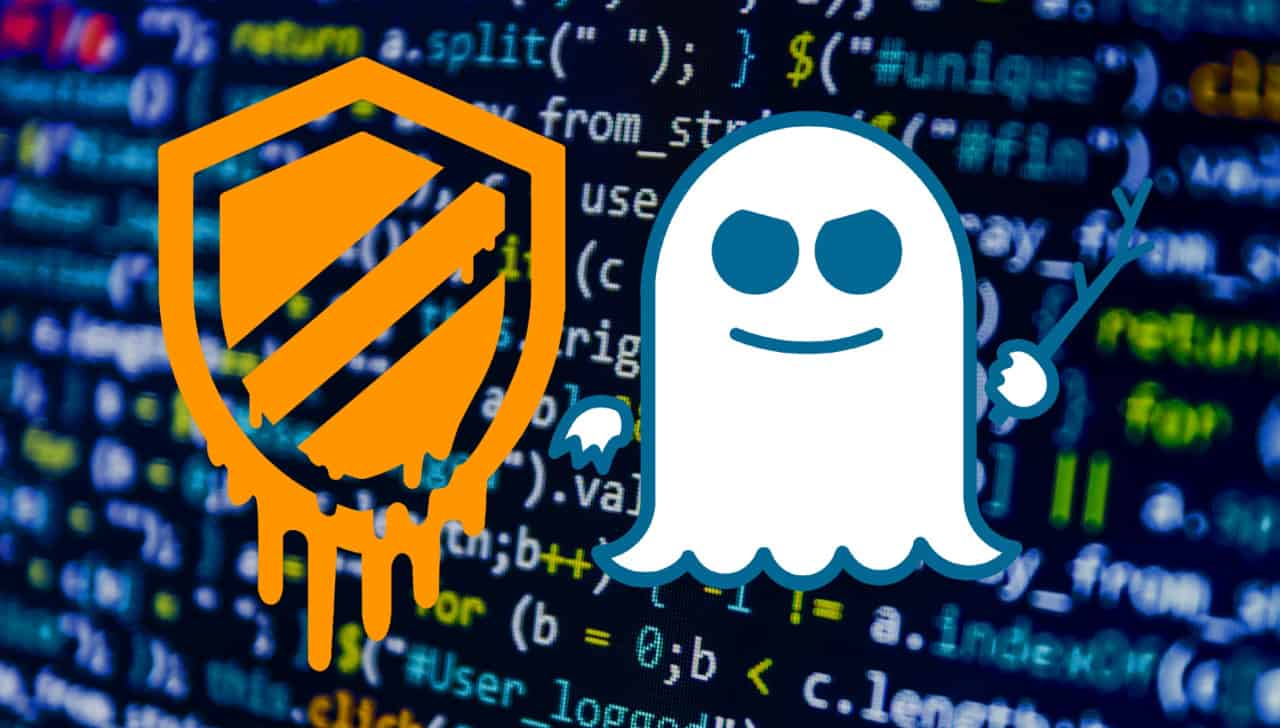 Meltdown and Spectre, both have been identified together and affect the Processors / CPU (the chip inside the computer or phone). Since both are exploiting a weak process in the CPU, there is no easy fix apart from a software update. However, this is like putting plaster to avoid further…

In March 2018 it was revealed that a company called Global Science Research used a “personality quiz” application on Facebook to acquire data on its users, which it then sold to another company, Cambridge Analytica, for its own social influencing efforts, violating Facebook’s policies. Facebook later admitted as many as…

The problem was found to occur when users of iPhones running version 12.1 of Apple’s iOS operating system used the group calling function of FaceTime. It was also found to hit Mac users who were called from an iPhone. The flaw meant the microphone on a recipient’s smartphone was activated,…