Despite initial positive public reviews about Apple Watch, Samsung’s Galaxy Gear stayed ahead in the race for last 18 months. But its newest effort, the Gear S2, will be its first model of 2015 — a year that’s seen Apple reportedly become the wearable market’s second most popular vendor in less than five months.

The feature that immediately separates the Gear S2 from the current crop of high-profile smart watches is the rotating bezel that’s used to navigate through menus and apps. Anyone who’s fiddled with a traditional diving watch will be familiar with this spinning dial, which — because it surround the entire screen — is very comfortable to spin, and to my mind is less fiddly than the digital crown on the Apple Watch, which performs the same functions but requires a more precise grip. 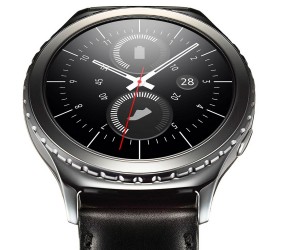 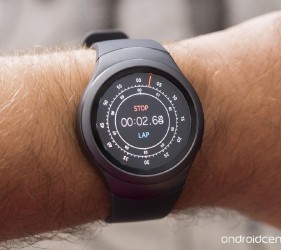 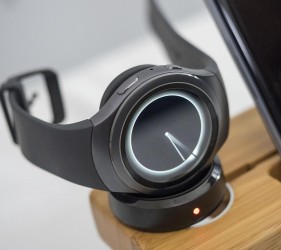 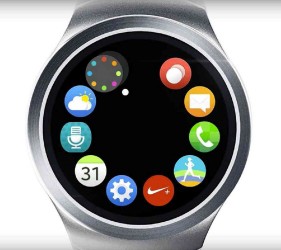 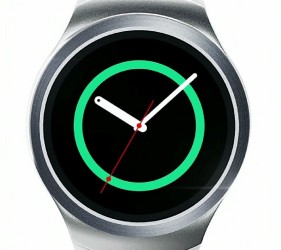 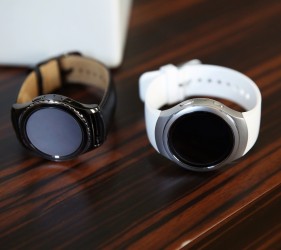 All told, the Gear S2 is the best-looking smartwatch Samsung has ever made, and Tizen is growing to the point where people — normal people! — won’t mind it as an alternative to Android Wear or Apple’s watchOS. Of course, I won’t pass proper judgment on this thing until I know more, so stay tuned to see if Samsung finally nailed the smartwatch formula.

Its a Phone, Its a PC, Its Jade Primo!